There is no official title in Portuguese, but the title of the film refers exactly the problem presented in the drama series — Harassment by age. Per definition, presented in the series, age harassment is when someone, especially men, spend the day back from the new employees who have just left the college on your first job.

Plot synopsis (by VIKI ) Emiri Yoshii (Ami Takei) is a young, beautiful girl that has dreams of earning an MBA in America. When her family is struck with poverty after a failed business, she gives up her dreams for a position at a trading company. With new dreams of being a company executive, she is eager to work towards success in her new role. However, she often finds herself in unfortunate situations. Her female co-workers are intimidated by her youth and good looks, and don’t understand her desire to keep to herself. On the other hand the male employees, invite her to meetings after hours and ask her to execute meaningless tasks just to have her around due to her beauty. Outcasted by women and not taken seriously by men, she becomes fed up and is on a mission to take action!

The series even begins by making a kind of comparison between two women: the woman A the young woman fresh out of college and on her way to her first interview of employment, innocent, pure and without any notion that they can deceive her, and the woman B 40-year-old graduate who built her career in the same company for years and when the opportunity to give a promotion comes, the CEO gives the promotion to a man without any knowledge of the department’s area, unlike the woman who is trained in the area.

This comparison between the two women begins to be more evident when the woman A tries to buy strawberries at a stall at the entrance of the company, she is stopped to think about the price, because she wanted to buy the strawberries in the cheapest way possible, in which two packages are cheaper, but she only needs one packaging, here appears Woman B to buy strawberries too. Per curiosity, both women are licensed in the same field. However, I didn’t let to notice the brief metaphor in which old strawberries are cheaper and without quality.

When one of the employees who are victims of age harassment decides to resign for not take it any longer, the company’s CEO assumes that the young woman left to get married, even though she doesn’t have a boyfriend or fiancé.

One of the paternity and maternity harassments, in one of the episodes one of the employees will be a parent for 3 times and ask permission to work remotely (which might be allowed these days due to the pandemic).

It is explained that in a Japanese company, they are not expected to return to the company if the paternity leave lasts for one year, and maternity leave lasts for 3 months. this wide difference between licenses clearly demonstrates a gender inequality. Being one of the most unfortunate comments in episode 7, “Japanese women were born to be unhappy”.

Personally, gives me a first time perspective of a world that still struggles between new laws and traditional work practices. And I , as always , Love the good work and performance of Emi Takei (武井咲) — The main actress from this TV show and Rurouni Kenshin, as Kaoru.

She broke into the modeling industry with her debut in the November 2006 issue of Seventeen and quickly became a magazine exclusive in February 2007. In November 2010, at only 19 years old, she became the youngest recipient of the “Best Dresser Award” from The Men’s Fashion Unity. She won the “Best Smile of the Year” award in November and, in December, became the first Japanese person to be contracted by Italian luxury goods brand Gucci.

Music from the drama: 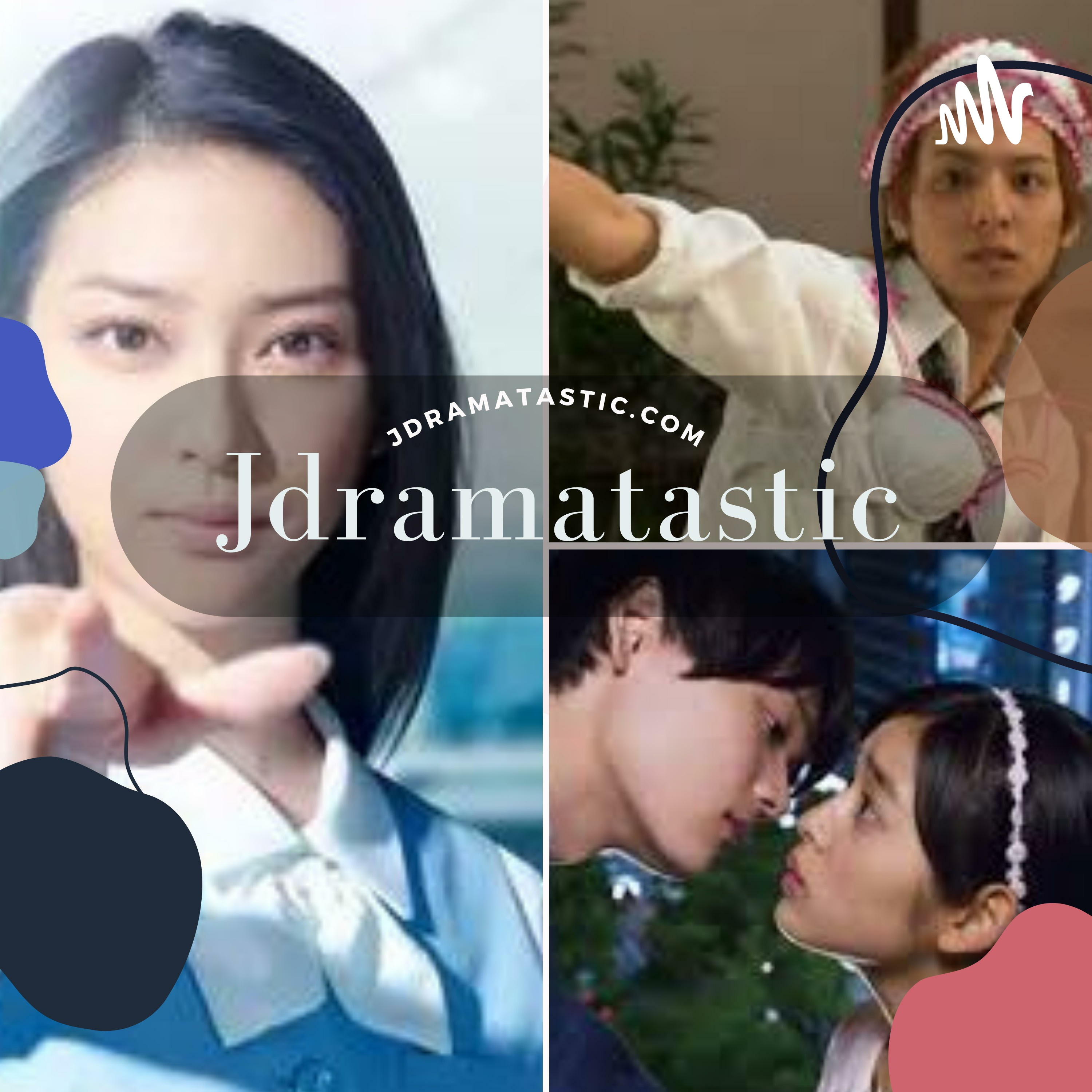